I love a good, crunchy loaf of artisan bread but I don’t like to use store bought flour because I grind my own. The health benefits of freshly ground flour can’t be beat, but it takes a while to get used to as it’s different to work with than the flour you can buy in stores.

I used to buy a lot of unbleached flour. My price point was .99 / 5 lb bag and when I quit seeing that price, I quit buying it. At the same time, I also found hard white wheat berries instead of hard red wheat berries. I’ve been grinding my own flour since 2005, but I had only used hard red wheat until just this year! While I adore the rich taste of the hard red wheat, we found it too wheaty to use exclusively in delicate baked goods so I mixed it with the store-bought unbleached flour.

I was pleasantly surprised to find out that the hard white wheat tastes light and nutty, though. I’ve been using it in 100% of my baked goods for months now and it’s delicious! So flavorful!! For the last few months, I’ve been experimenting with the hard white wheat and artisan bread. I think I’ve finally found a winning combination!

The problem I’ve been having is that the dough is too runny and the bread won’t hold shape. It tastes good, but the loaf had been turning out too flat. To fix it, I simply added more flour. I was worried because the authors of Artisan Bread in 5 Minutes a Day say the dough needs to be really wet and sticky so I didn’t want to add too much flour. But at the same time, flat bread’s not what I’m after.

I double the basic recipe here. To clarify, I used the basic recipe from the Original Artisan Bread in 5 Minutes a Day (not the Healthy Recipe Book). If you want to make this bread using unbleached flour, I recommend you follow the exact recipe. If you’re using freshly ground flour and double the recipe, I recommend adding 15 1/2 cups + of flour instead of the 13 the recipe calls for. Don’t be afraid to ruin the dough by adding too much. 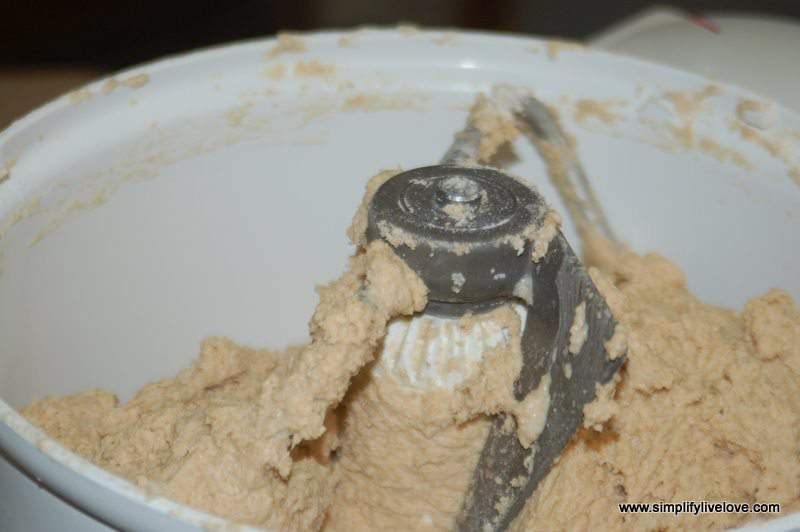 Mix up your ingredients and continue adding flour until your mixer bowl sweeps clean. That means dough does not stick to the sides. For me, the right combination was about 15 1/2 cups, but that amount can vary slightly based on how much water you’ve added. 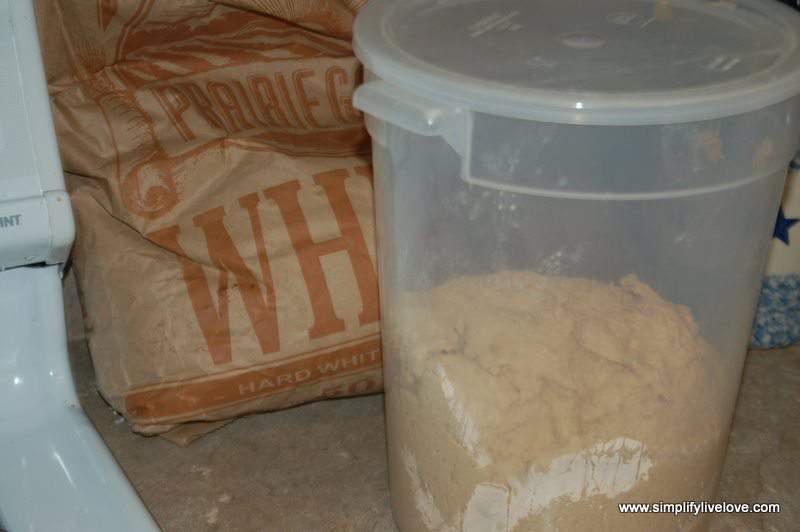 After you’re satisfied with the dough, follow the book’s recommendations for allowing it to rise in your chosen container. 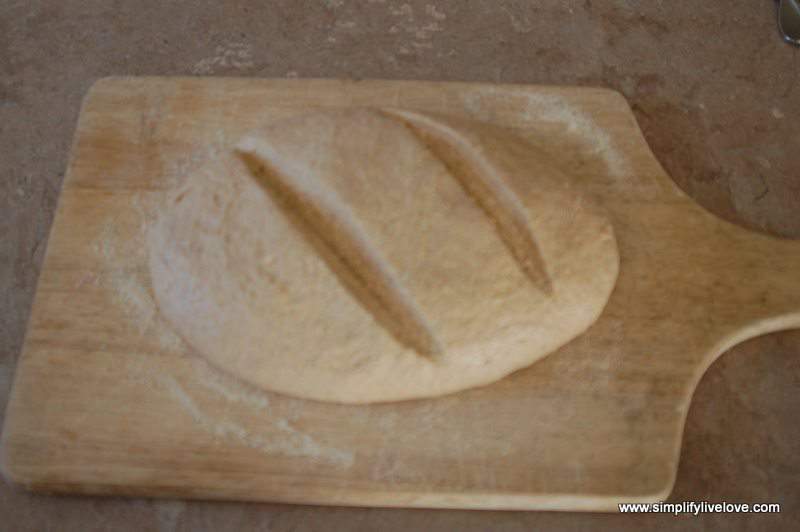 When your dough is ready, shape the loaf and allow it rest. Before baking, slash the bread with a bread knife. Make sure you slash it very deeply or they slashes will bake out. 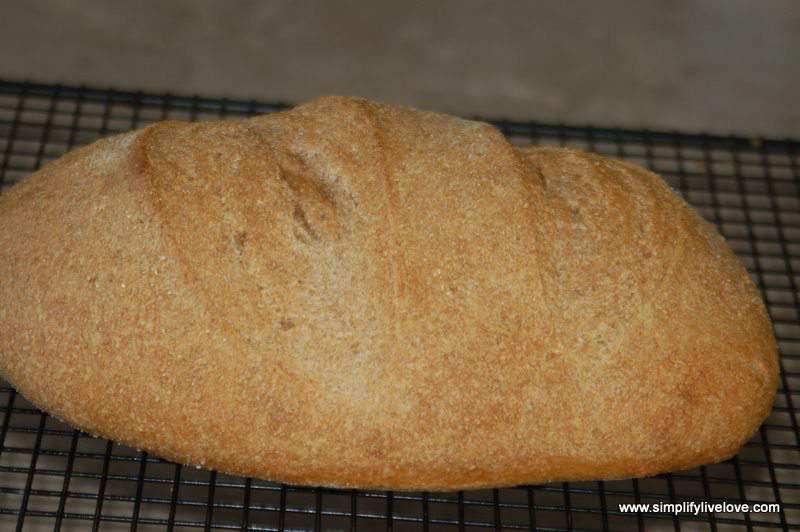 See? I didn’t slash mine deeply enough and it looks funny. But it still tastes good! 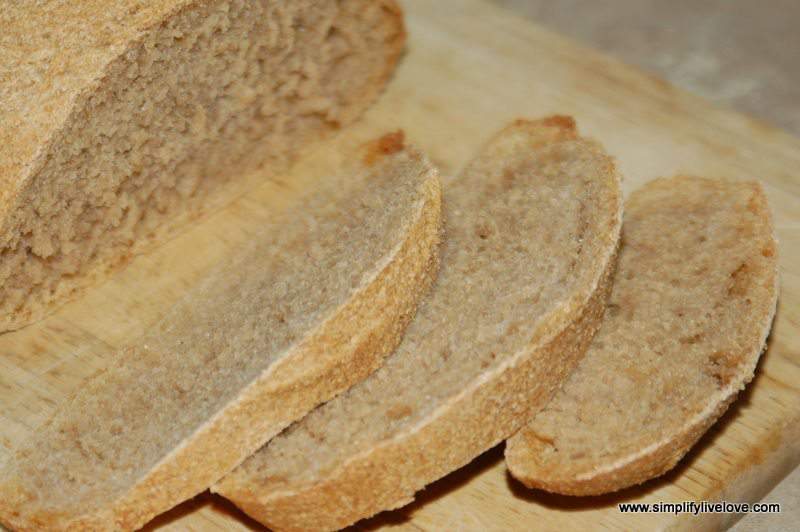 Do you grind your own flour? Have you tried Artisan Bread with freshly ground flour? What’s your favorite baked good? 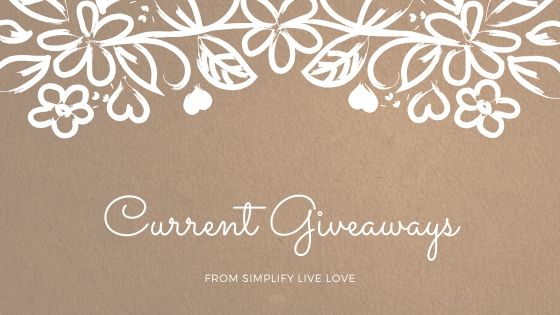